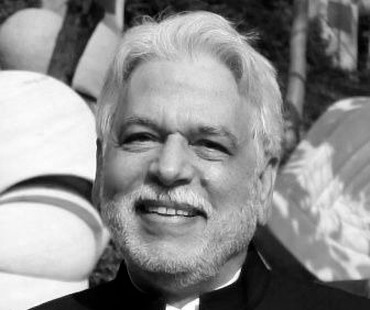 Though currently at US NSF, during his tenure in Washington DC, Dr. Haq has also held assignments with the White House and the World Bank. His research has included many topics in Earth and Ocean sciences and on global climate and sea-level change as well as natural gas hydrates. He has published extensively and authored or co-authored over 150 papers and books. These papers are among some of the most cited in the field of Marine Geosciences. His works have been included among the 100 most influential papers ever published in geosciences (a list that includes Lyell, Darwin, Hutton, Holmes, Wegener), see www.mantleplumes.org/Foundations.html.

He has been awarded the Francis Shepard Medal for excellence in Marine Geology by the Society for Sedimentary Geology and he was elected a Fellow of the Geological Society of America and a Fellow by American Association for the Advancement of Science. He also received the National Science Foundation’s Antarctic Medal for work in Antarctica and the American Geophysical Union’s Ocean Science Award for outstanding contributions in ocean sciences. His scientific colleagues have honored him by naming a fossil species and a fossil genus after him.